Hotels | Fredriksborg is located in Stockholm's beautiful archipelago, at the far end of northern Värmdö with an unbeatable view of the glittering Solöfjärden. The history and environment is something out of the ordinary. In 1724 the work began to build the fortress. With its strategic position, this is where Stockholm was defended against the enemy. Almost 300 years later, it is time for Fredriksborg to show a more welcoming side to its visitors. 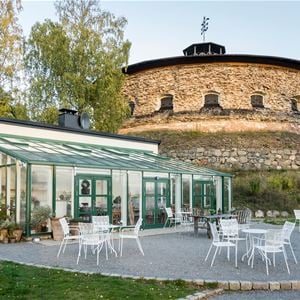 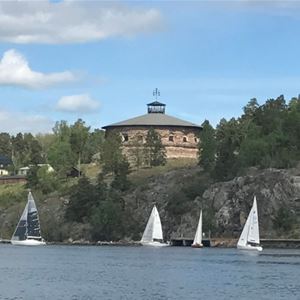 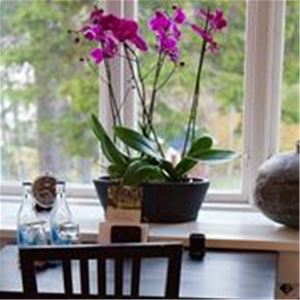 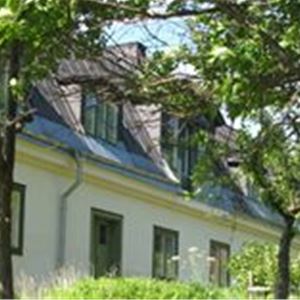 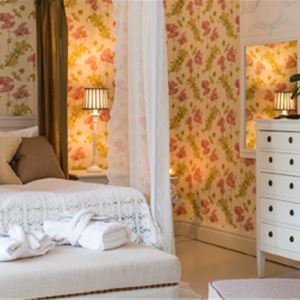 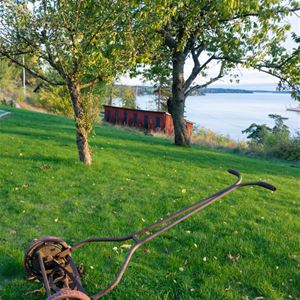 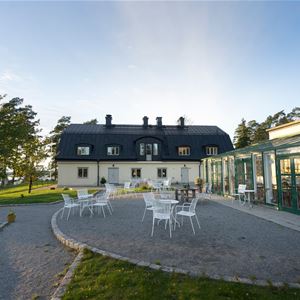 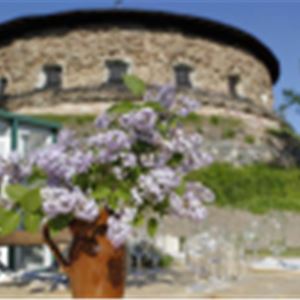 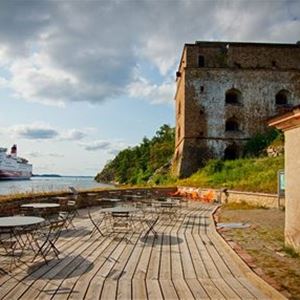 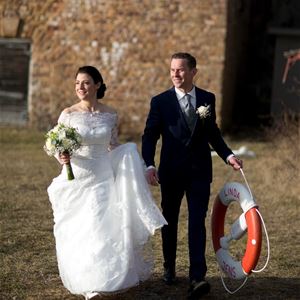 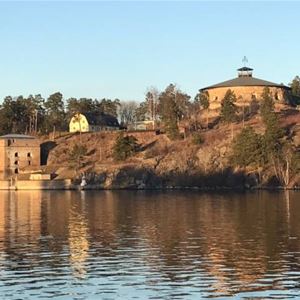 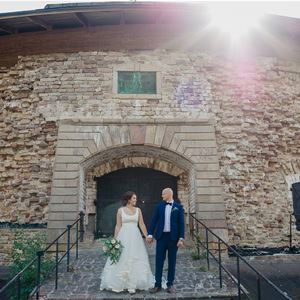 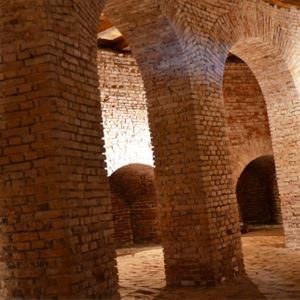